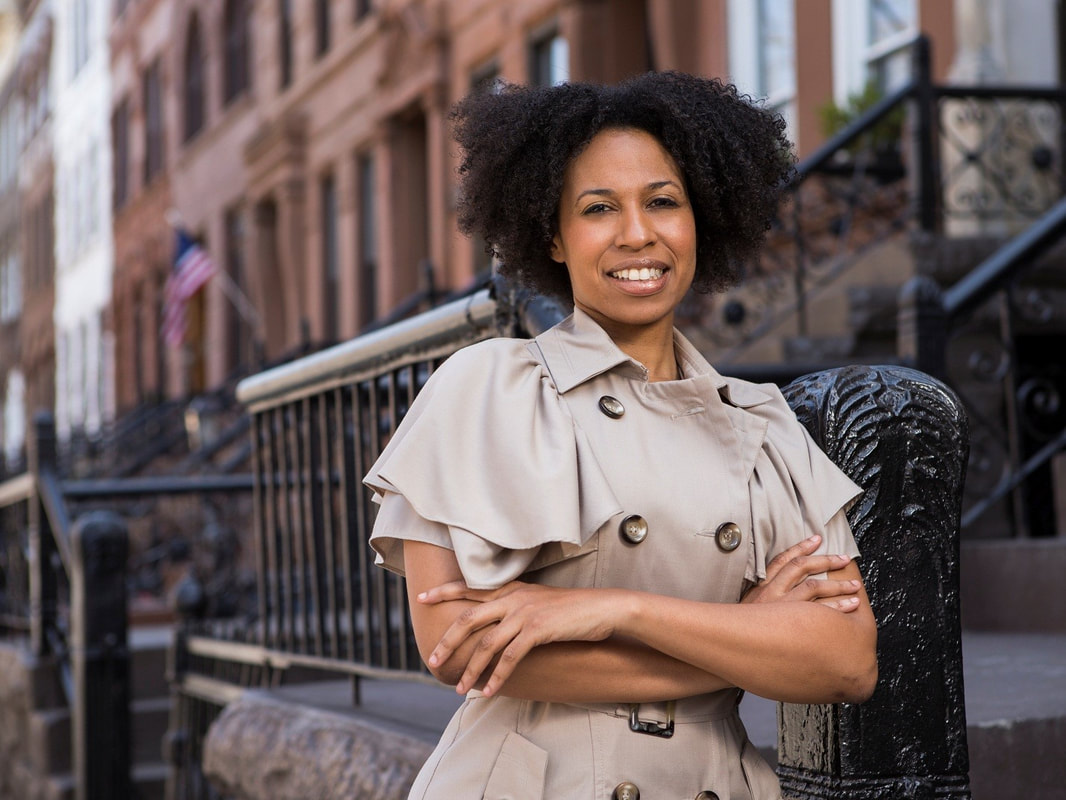 Aletha Maybank, MD, MPH currently serves as a Deputy Commissioner in the New York City Department of Health
and is the Founding Director of the Center for Health Equity. The Center’s mission is to bring an explicit focus to
health equity in all of the Department’s work by tackling structural barriers, such as racism, ensuring meaningful
community engagement, and fostering interagency coordination in neighborhoods with the highest disease burden.
Prior to this role, she was an Assistant Commissioner in the NYC Health Department and served as the Director of
the Brooklyn Office, a place-based approach. Dr. Maybank also successfully launched the Office of Minority Health
as its Founding Director in the Suffolk County Department of Health Services in NY from 2006-2009.

Dr. Maybank serves as Vice President of the Empire State Medical Association, the NYS affiliate of the National
Medical Association. In the media and on the lecture circuit, she has appeared or been profiled on Disney Jr.’s
highly successful Doc McStuffins Animated Series, ESSENCE Facebook live and their Festival’s Empowerment Stage,
MSNBC’s Melissa Harris-Perry show, and various other outlets. She has also advised on the award-winning
documentary Soul Food Junkies by Byron Hurt and Black Women in Medicine by Crystal Emery. For her
accomplishments, she has won numerous awards.
​
Dr. Maybank holds a BA from Johns Hopkins University, a MD from Temple University School of Medicine, and a
MPH from Columbia University Mailman School of Public Health. A pediatrician board certified in Preventive
Medicine/Public Health, she completed her preventive medicine residency at the SUNY Stony Brook University
School of Medicine and her pediatrics residency at the Albert Einstein School of Medicine’s Schneider Children’s
Hospital.